Celebrities are always in the news. That’s part of the reason they’re celebrities. Whether it’s Harry and Meghan on Oprah, the fallout from Brad and Angelina’s divorce, or Tom Brady in the Super Bowl, people just can’t get enough.

And sometimes people are so famous, they are their own brands. You might not realize the impact you are having, for example, when you follow Kris Jenner on Twitter (along with 11.8 million other people). But by following her, you are contributing to her brand. She makes money off of you following her, reading about her, and watching her on TV.

If she contributes that money in substantial amounts to certain politicians and political action committees (PACs), don’t you deserve to know about that? We think so.

That’s why today we launched a new special feature in our free apps showing the political contributions of over 100 top celebrities. Just download (or open) our iPhone/Android app and click on the Special Feature – Celebrities link on the main landing page. You’ll instantly be able to check out the politics of over 100 of your favorite celebrities. (And we’ll be adding more every week.)

To create this special feature, we researched the political giving of nearly 1,000 celebrities. Most do not contribute to politicians or PACs. But the ones who have contributed more than $1,000 in the last three federal elections, we’ve outed for the world to see.

At Goods Unite Us, our non-partisan mission is two-fold. We want to provide transparency in political giving. And we want to get corporate money out of politics. We want these things because we think no one person, or company, should have an oversized influence on our politicians.

So, without further ado: Here are the politics of twenty of your favorite celebrities. (To see the rest, you’ll have to look in our app.) 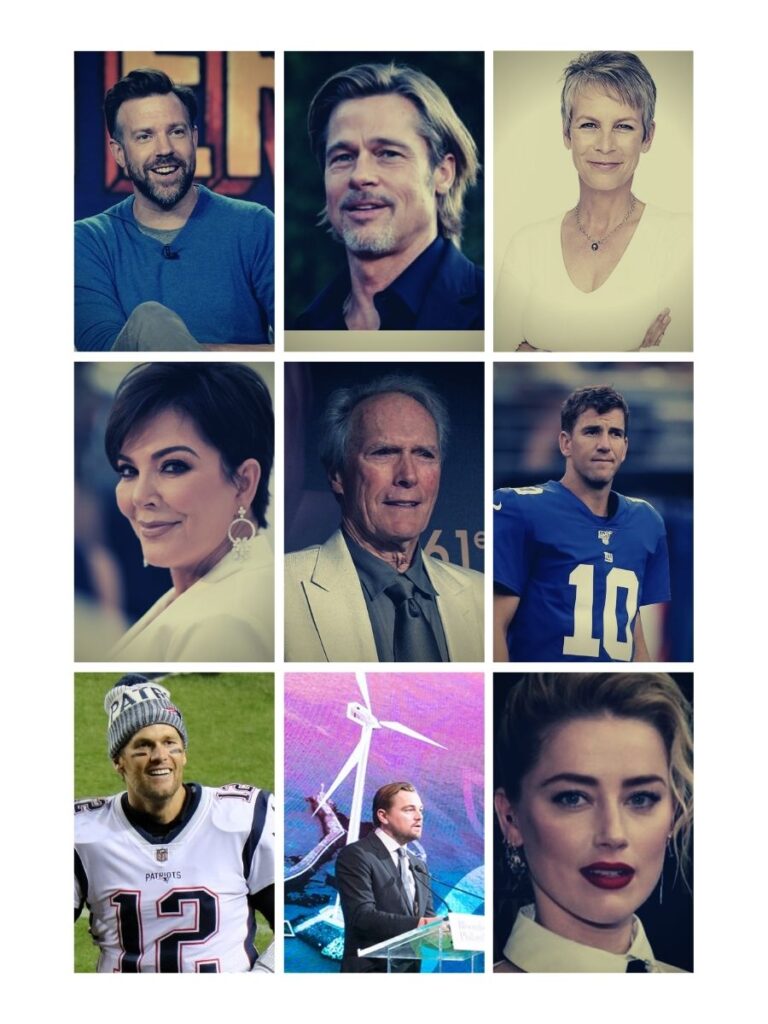 (This is the first time Goods Unite Us has included individuals in its apps or on its website. So, this was a big step for us to take. In general, as a company, we are OK with small, individual donations. But because celebrities have so much more influence than everyday people, we feel it’s only fair that we include them in our apps too.)