According to the 3rd Panama Papers-style leak, international elites; political, criminal, celebrity, and otherwise; have been evading taxes for the last 25 years using an extensive system of shell companies amounting to a shadow financial system. The International Consortium of Investigative Journalists, responsible for the previous two “Papers” investigations, spent 2 years combing through almost 3 TB of data with the help of more than 100 media outlets in almost as many countries: 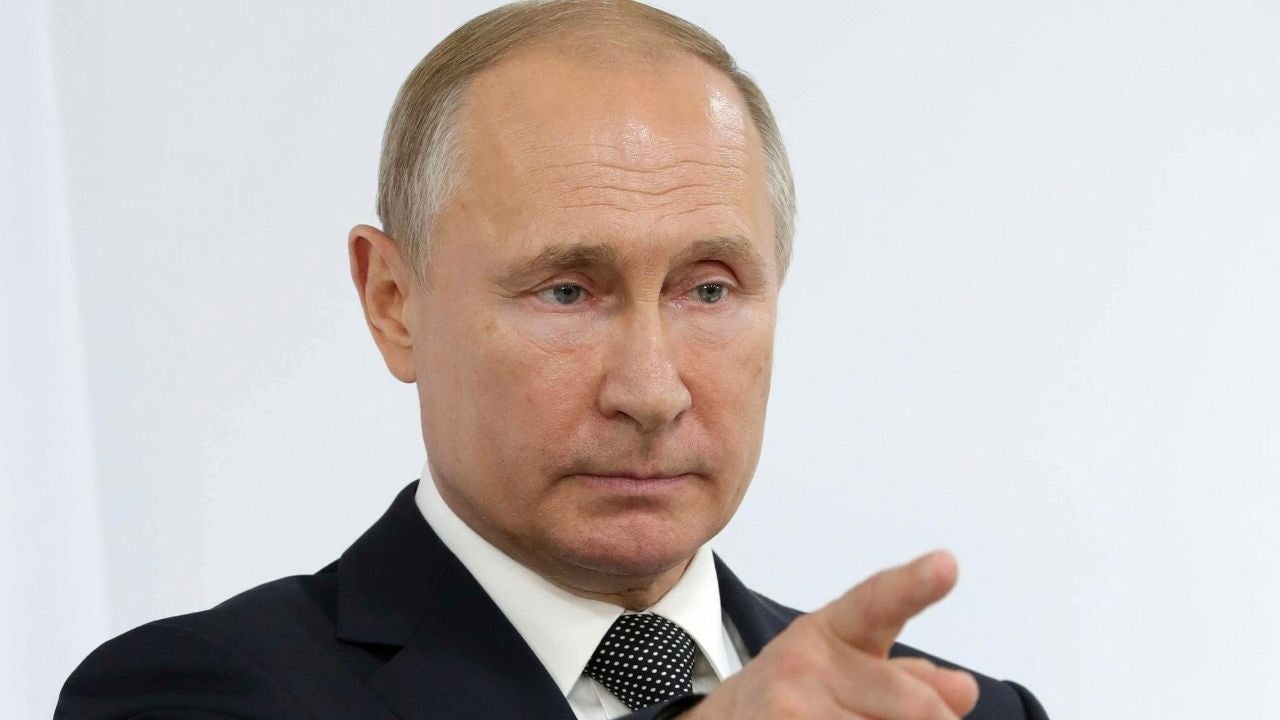 The Process in Action

Sen. Sinema, a moderate Democrat from Arizona, skipped out on negotiations over the $3.5T infrastructure bill to hold a fundraiser with groups who opposed it. As one of the key holdouts on the bill, her move can be seen as both a message to party leadership and a ‘money talks’ style explanation for why she’s withholding support. Mark Kelly, Arizona’s other Senator, supports the bill:

”May God thy gold reserve”

While no American politicians and few citizens show up in the Pandora Papers, many of our states do: As tax havens. Chief among them, South Dakota, which now rivals the Cayman Islands as an international tax haven. The money sequestered there is untaxed even by the state, which has a reputation for rubber-stamping laws written by the finance industry: 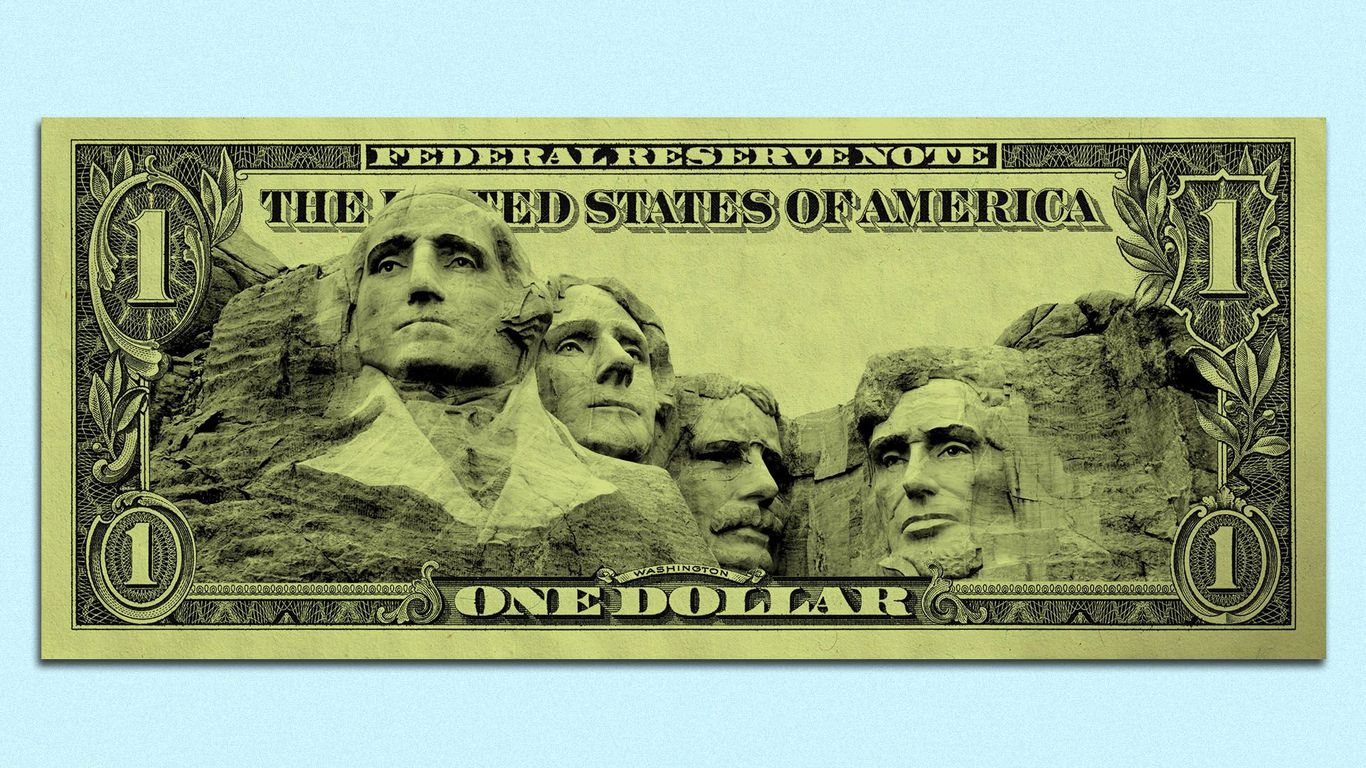 A Textbook Case of Conflicted Interests

Senator Manchin founded a private coal brokerage in the late 90s which generated half a million dollars in dividends for him last year alone. While his assets are held in a blind trust, meaning he does not know how the assets are managed day to day, the Senator is still aware of the source of the dividends and not just because his son now runs the company. Between this and the considerable campaign contributions made to him by the Oil & Gas industry, it’s no mystery that the Senator is holding up the Build Back Better bill over his concerns in the industry. 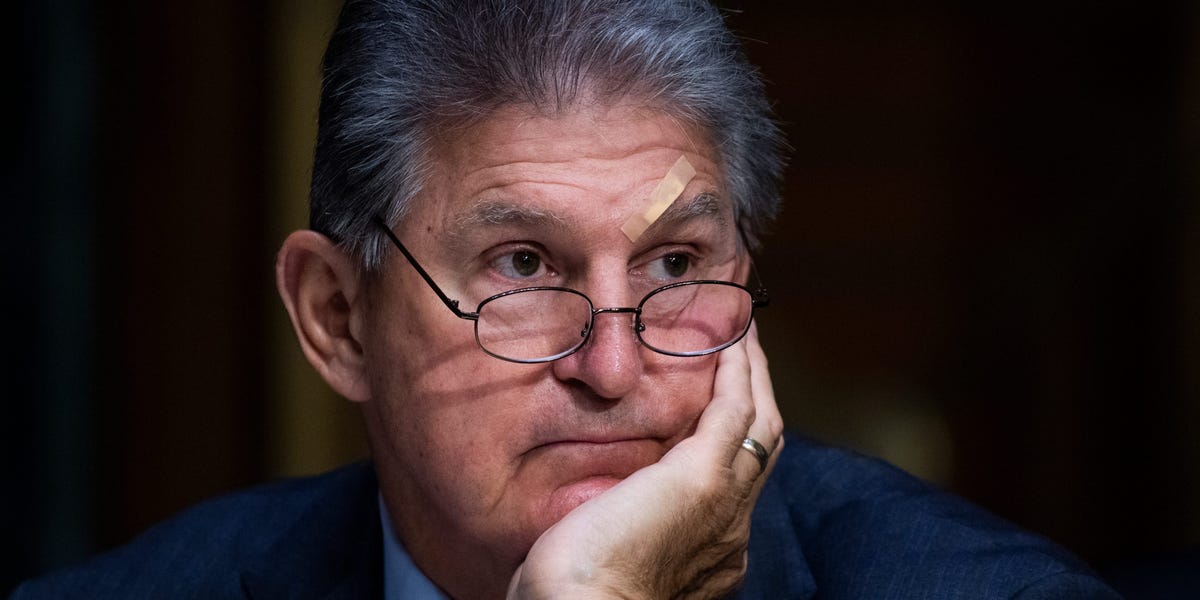 Joe Manchin, who is holding up crucial climate change initiatives in Biden’s reconciliation bill, collects $500,000 a year from coal stocks dividends: report
Sen. Joe Manchin is heavily invested in the energy industry, raking in $500,000 in 2020 from an energy firm he founded in 1988.
Read More
www.businessinsider.com
Facebook Comments