Here, for your reading pleasure, are the best campaign finance stories from the midterm elections.

(For mobile readers, use the html link to see the articles)

Arizona cracks down on Dark Money

An anti-dark money ballot initiative in AZ passed with an astonishing 73% support. 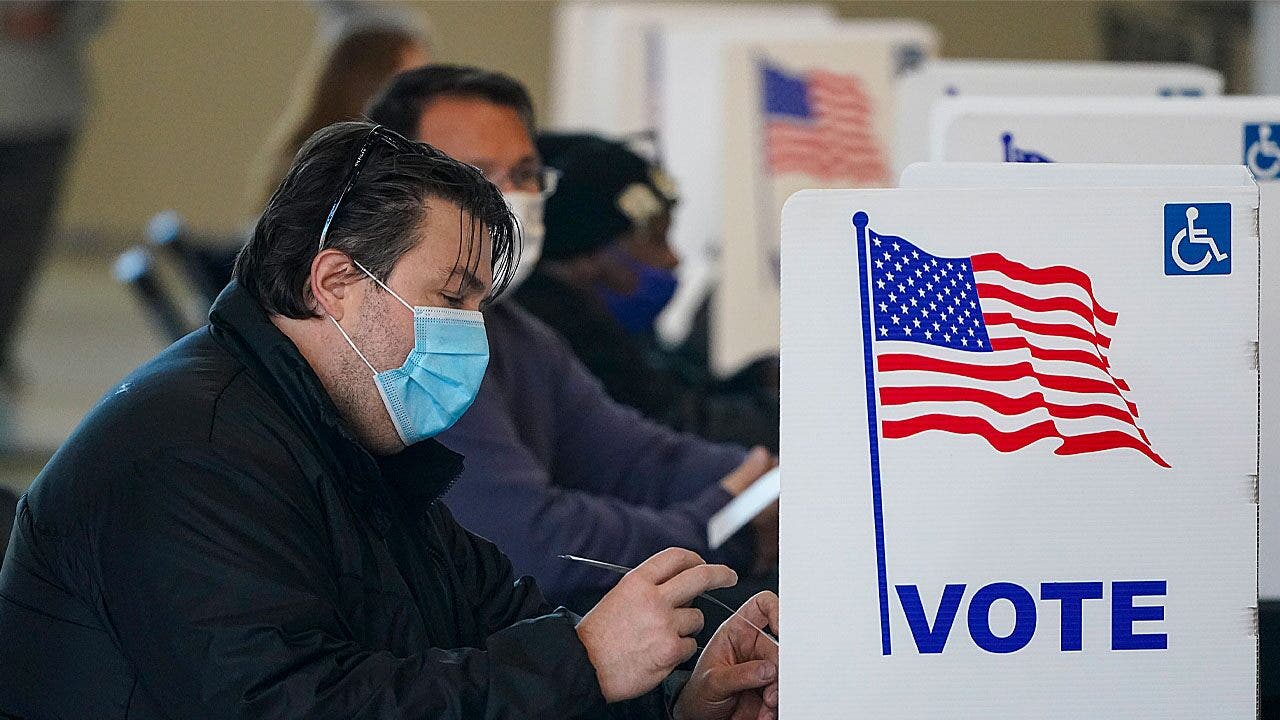 In fairness, he paid for two.

One dollar, one vote

Thiel wasn’t the only high earner shaping the midterms. 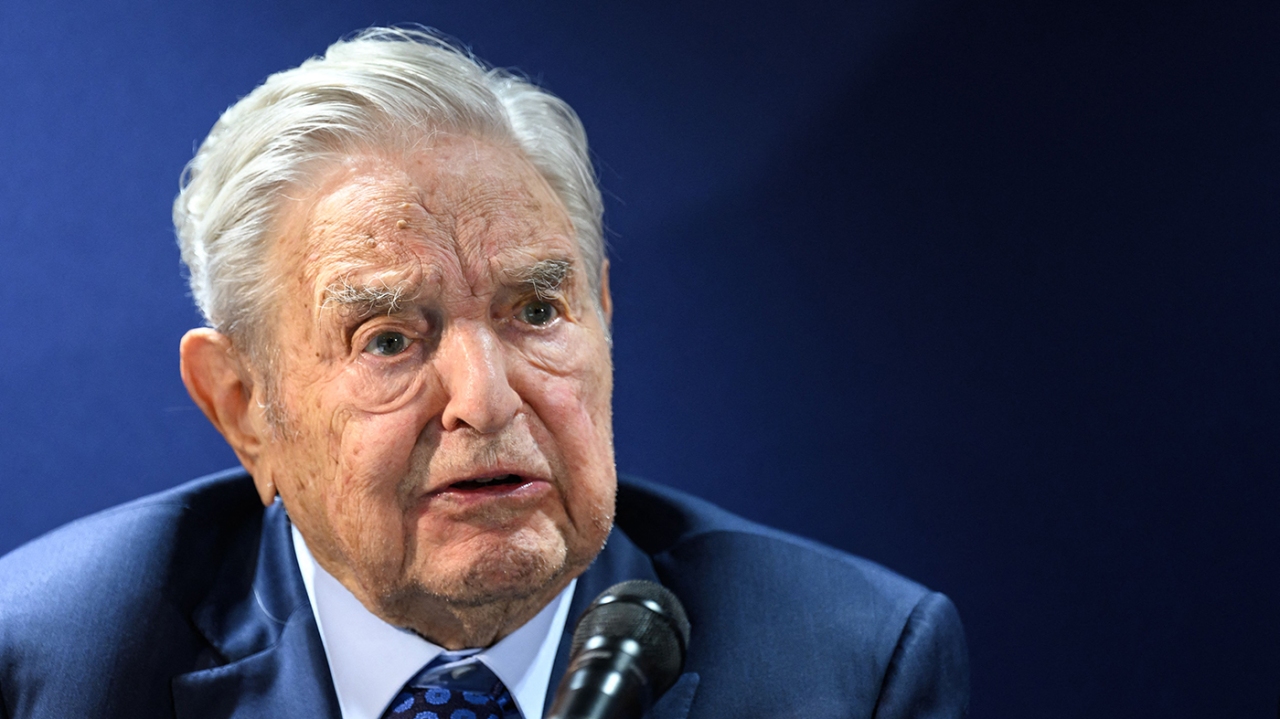 Here are the 10 biggest donors in the midterm elections
Rich Americans spent big this midterm season to impact down-ballot races for their candidates of choice. The 2022 midterm election cycle has seen a boom in spending in the lead-up to Electio…
Read More
thehill.com

A campaign finance system so broken, even our allies take advantage. 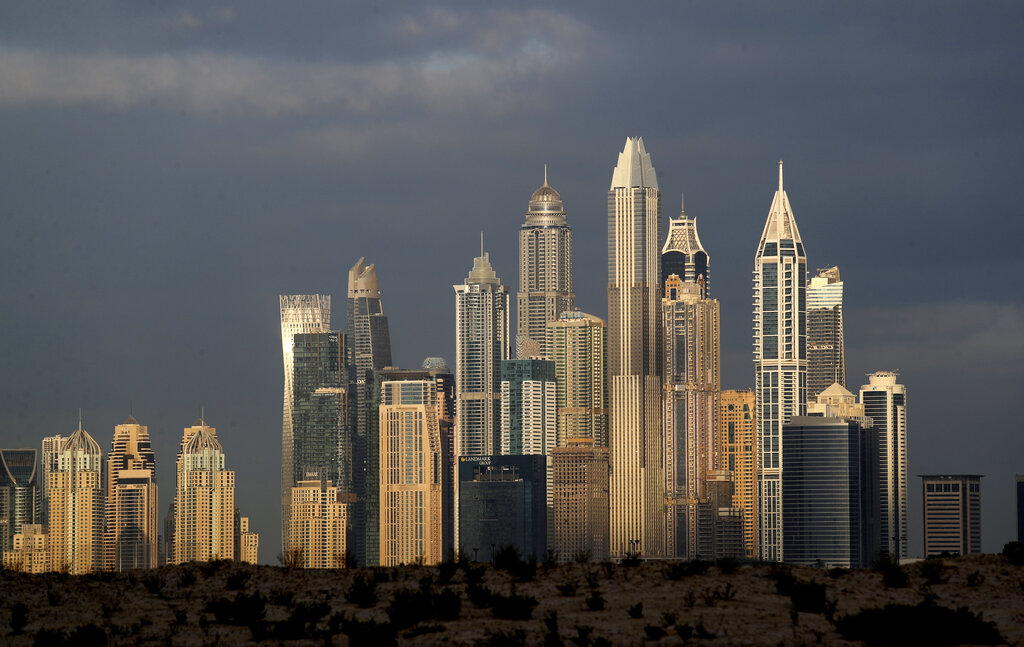 The post-Jan. 6th donation halt is all but over. 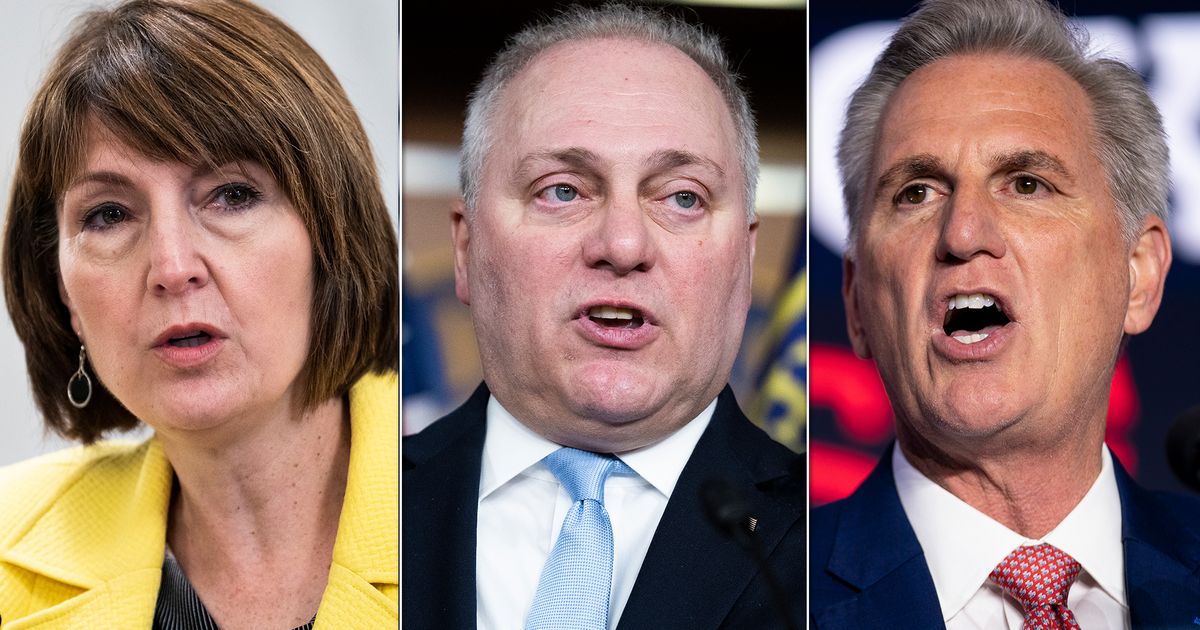 These Large Corporations Spent Millions To Support ‘Big Lie’ Candidates
Corporate PACs contributed at least $65 million to Republican candidates who deny the results of the 2020 election, according to a new analysis.
Read More
www.huffpost.com